Another Kill at Del Mar

From the Daily Racing Form: At Del Mar, 4-year-old Unusualy “collapsed after completing a five-furlong workout Monday and perished.” According to the paper, he is the 13th track-related kill there this summer – 6 racing, 7 training. There have also been at least 2 other (what the industry calls “non-racing”) deaths. Cool as ever.

The names we know: 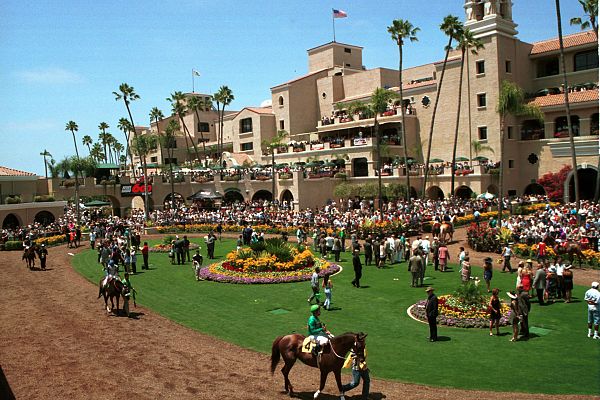